Why Do We Resist Technology?

Nov 20
The least surprising thing on earth right now has to be the speed at which technological changes are emerging. There's almost an innovation every single day, and a lot of people welcome these developments. On the other side, some people are resistant to these changes in technology. To think that these changes are doing humanity a lot of good and some people are still indifferent to them, ironic, right?

The good news is that these changes are here to stay, and the rate is as rapid as can be. A new technology change might even emerge before you are done reading this article, don't be surprised. Now it is pleasant that people welcome new technology with open arms, but the challenge is those who do not.

Why are these people resistant to technology changes?

The court asks for evidence before they pass judgment. Maybe these resistors of technology changes are applying the same rule. One reason why people are resistant to technological changes is that they don't trust it. 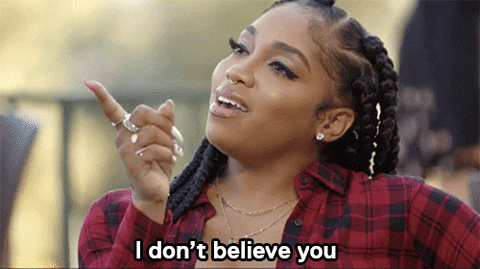 Some people want to know if the technology is as efficient as it has been described.

It is safe to say that they look to the not resisting people to "test run" the technologies, and if the changes sound or look pleasant, start to give it thought. Worse still, the proof is not even enough for some people in some areas to be pro-tech, sometimes they see evidence and again antagonize technology. Meanwhile, others see the evidence and embrace the change.

The moment people sense that a particular technology change will do more harm than good, they press the resistant button immediately. Logical as can be, why fuss about something that is not going to do you any good? Some people are, by default, antagonists to technological changes, and it seems as though they turn the opposing side of them is breathed life into when they can smell negative on an innovation.

"So long as it's not of any help to me, I won't give it a single thought!" As far as technology resistors are concerned. It's even worse when there are speculations that a particular technological advancement is only going to benefit a few members of the society, and eventually bring danger to the rest of the people. At this point, their resistance would be in the highest Ohms. 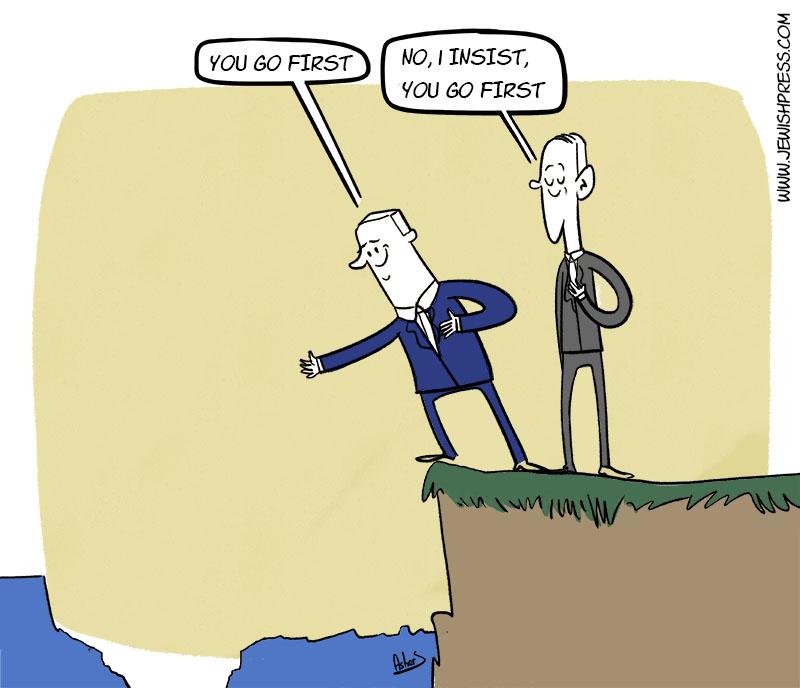 Somebody said humans do not like it when non-humans can do something that only humans are supposed to be able to do, but it's all smiling when the same non-human can't do what humans do. In other words, when innovation seems like it can play the role of humans, thereby replacing humans, resistance to that technology sets in.

In contrast, when the new technology seeks to aid the activities of humans rather than do it in their stead, such technology is welcomed wholesomely. Several reasons for the constant beef some people have with technology changes, you would swear it's personal on some occasions.

Nevertheless, it is strongly advised that this resistance is kept in check to tap into the many benefits technology provides humanity.

We are launching something new, that we know you'll love.

Thank you!
Write your awesome label here.
Created with