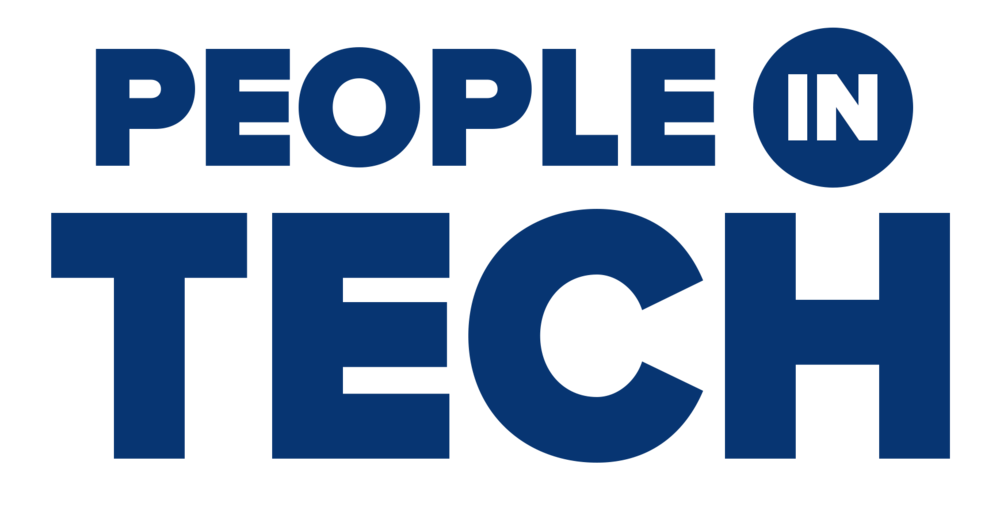 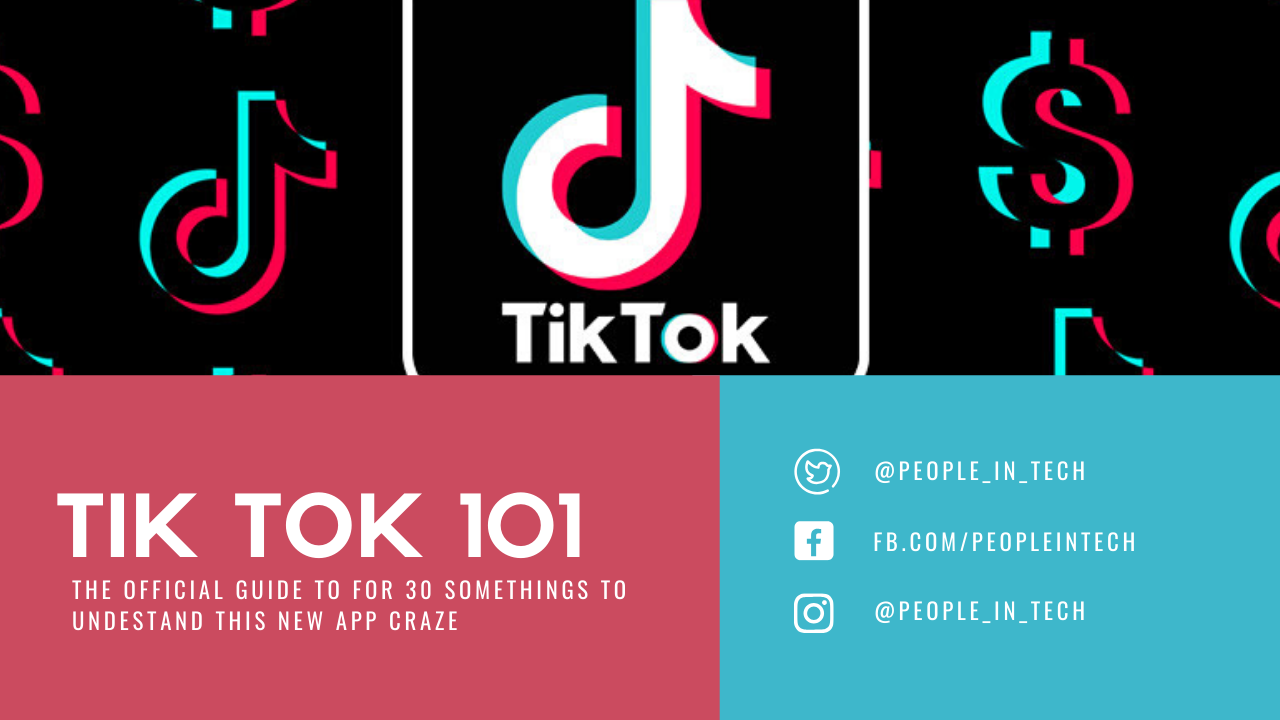 Tik Tok is a social network app, where its users share videos of a wide range of categories, from lip-syncing to comedic skits to viral challenges. Tik Tok is the product of a famous Chinese company, Brytedance, that has only been in existence for just a few years. It is more like a digital karaoke of this generation.

The app's videos, unlike Snapchat or Instagram's videos, which are square are long, but you navigate through videos like a feed, scrolling up and down, not by swiping side to side. It recommends users to interact with other users, through response videos or by duplicating videos and add themselves alongside - duet.

The app has undergone different name changes. Has experience multiple upgrades. It has all only helped to increase its popularity to new heights.

It is an outlet for young people to express their thoughts and ideas through singing, dancing, comedy, and lip-syncing. The app permits users to create videos recorded in 15 seconds and share them across various social media platforms. TikTok has over 1 billion downloads, with its popularity and influence continuing to spread. It is free for all, easy to use, not only because of it's user-friendly tools, but because it gives the user reasons and promptings from time to time.

2. How did it become so Popular?

Going back to the roots of the app to know how it began, it is essential to note that Tik Tok didn't start as Tik Tok.  ByteDance, a Chinese tech company that runs several social networking apps, in 2016, launched a short-video app in China called Douyin. As at that time, they launched this new creation from the company; it was not a new app for China's market. However, Douyin's popularity went up within a year, having about 100 million users and 1 billion video views each day. Quite a massive turnout. The next year, Bytedance decided to expand the Duoyin app outside of China to the international markets under a new name, "Tik Tok." Again the app broke records rising to the top of the charts in the Asian markets (Japan, Thailand).

As Tik Tok began to get worldwide recognition, another short-video app was making waves in the U.S.A.: Musical.ly. Its focus was on creating 15-seconds lip-syncing music videos. The original idea for the app was to develop short-form education videos. In 2015, the app hit No. 1 spot in the App Store and stayed there. Not long after the vine video app, influencers migrated to musical.ly, enabling massive engagement on the app.

In November 2017, ByteDance moved to purchase Musical.ly in a deal valued at $1 billion. Bytedance operated the short-form video apps, Musical.ly and TikTok, as two distinct entities. After a year in operation, in August 2018, ByteDance announced it was merging Musical.ly with TikTok. All Musical.ly profiles were automatically moved over to the TikTok platform.

Ever since the merger, TikTok has only become more and more popular in the U.S. Together, the two short video app's TikTok has had more than 1.2 billion all-time downloads in the world with its popularity reaching up to 6million installs in December 2018 within that same month.

3. How can businesses use it for advertisement?

The first thing any business that would want to use tik tok for advertisement would be to understand how the platform operates and what provision it has for advertisement. We have, however, been able to explain the app's objective and working principle.

Earlier this year, Tik Tok launched a beta of its "managed service platform," which introduced it into the biddable ads space. It still requires representatives to run the ads, however.

Tik Tok currently has only one ad unit: the standard in-feed video ad. The app is a feed of short video clips, so when the user logs into the platform, it introduces its user base to ads in-feed. Three action models are associated with these in-feed video ads: C.P.C. (cost per click), C.P.M., CPV (cost per view (6 seconds).

Tik Tok focuses its ad targeting to gender, and state-level location-targeting. The company has also promised that as time goes on, it would add interest, behavioral, more demo targeting over time.

The brand takeover ad appears instantly when an app user opens the app, bringing your message front and center.

The hashtag challenges employ user-generated content (U.G.C.) by asking users to engage in problems, which are quite popular on the app; This creates a possibility for the users to create and share content on the platform which has a high potential for virality.

Given the explosive growth of the app, it's worth trying the potential of its ad products for your business.

4. Famous People who came from Tiktok

Tik Tok is one of the famous social platforms, amongst young people where the users could watch short video clips and create something that could go viral.

Most of the famous creators have millions of followers, who watch them create content from dancing to comedy skits to lip-syncing, these profile influencers have become quite renowned for their various arts. Below are some of the top 5 people who have become famous through the app.

I. Loren Gray is the most-followed human on Tik Tok with a fan base of 32.6 million. She used to host her own Snapchat show called "Glow Up" and nominated for social media presence at the Teen Choice Awards and People's Choice Awards. Loren started producing music in 2017, and recently released the single "Can't Do It" in May.

II. Ariel Martin was the first subscriber to surpass the 20-million-followers threshold on Musical.ly. Her illustrious popularity on TikTok has led to multiple gigs on Disney Channel and Nickelodeon T.V.

III. Faisal Shaikhnis the most famous Tik Tok star in India and the most popular member of Indian social media group Team 07. He has a followership of over 23million people and recently suspended on Tik Tok for violating their guidelines and principles.

gained an incredibly large fanbase who watched the 20-year-old through years of lip-syncing videos and several of hair color changes. Hancher is now a member of Jake Paul's Team 10 squad and lives in the infamous Los Angeles

Initially, one of the most popular stars on Musical.ly. Jacob launched a mildly successful career in music with a fan base of 20.7 million. The young teenager made the headlines in 2018 as part of a publicized relationship with Hollywood star Millie Bobby Brown. 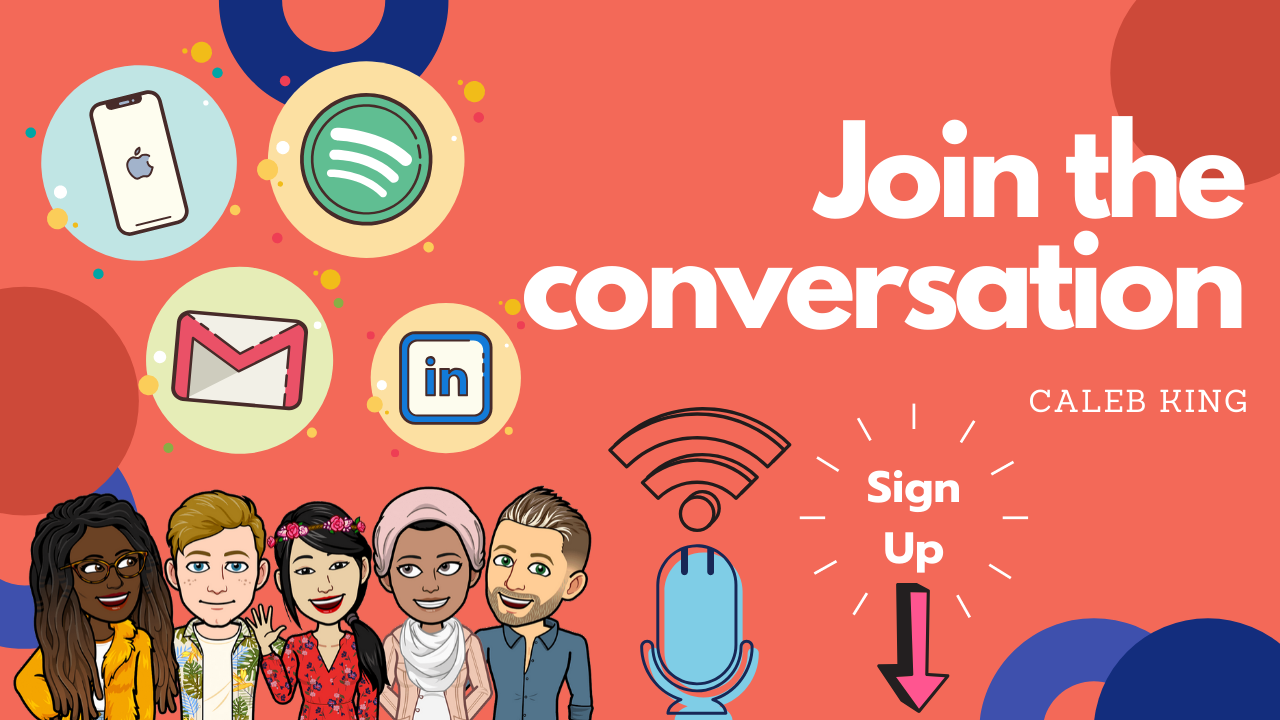 Get the latest news & trends delivered to your inbox